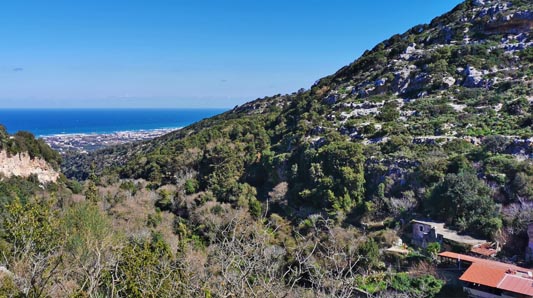 This gorge with abundant greenery takes its name from the little abandoned village with many mills, which is located at its bottom. Despite its small dimensions, the gorge is home to a number of rare species of Cretan flora, that make it a real botanic garden. The entrance to it lies to the south of the village of Chromonastiri and the exit is near the village Xiro Chorio. 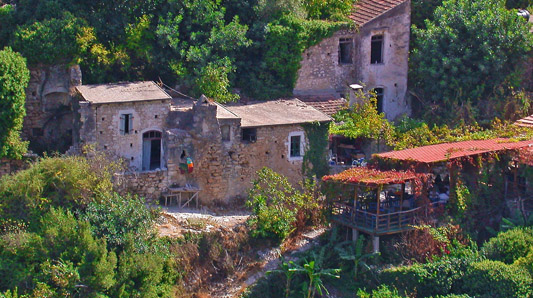 A quick visit can be made to the old village of Mili via an old cobblestone track (calderimi) which leads down to it from about the mid-point of the gorge. The inhabitants of the village were mostly millers and almost all the cereals of the area and the surrounding villages were grinded in this village. Today we can see in good condition only one watermill that has been restored. The village of Mili served as an important shelter and cover for the fighters against the Ottomans, and during the World War II against the Nazis. The running waters create small waterfalls and ponds that are ideal for a refreshing swim under the shade of wild sycamores. 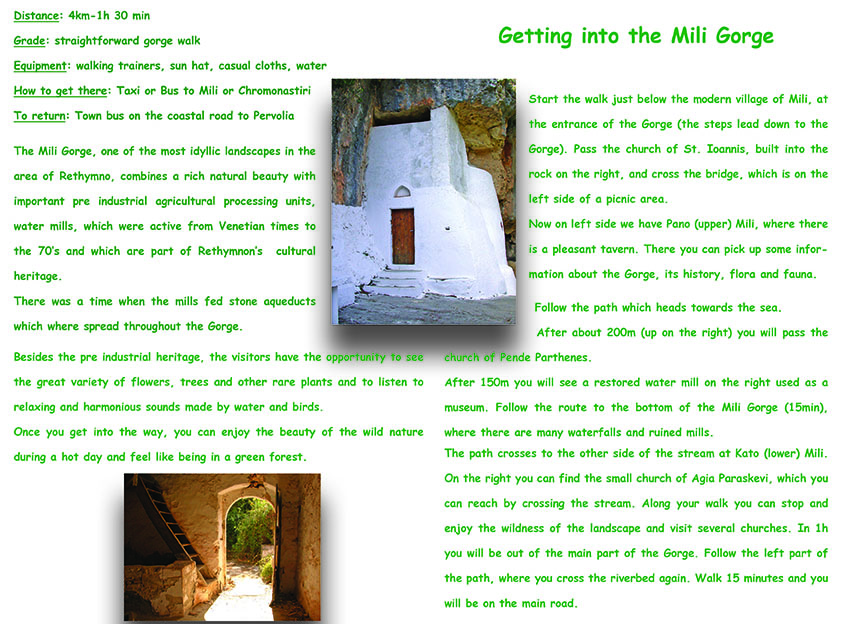 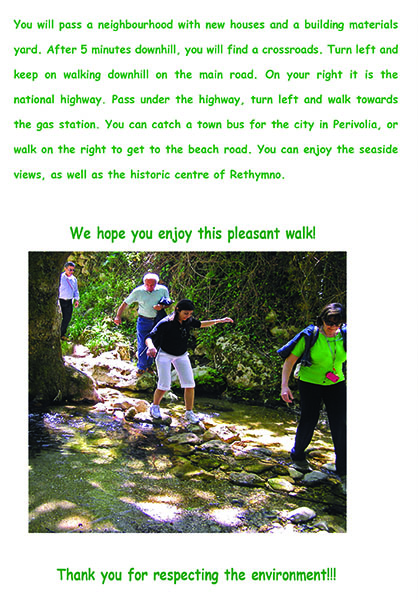