Travel in time through the fossil findings of Rethymno

The rich presence of fossils in  Rethymno is of fascinating interest and special importance.

The wider area of the prefecture is full of fossilized shells, petals, shells, sponges, corals, fish and sea urchins. These are billions of fossils located at an altitude of up to 600 meters above sea level. Moreover, it is no coincidence, that the cave of Geraniou (village 7.5 km from Rethymno), with abundant paleontological findings, has been described as the "Knossos of Paleontology in the Mediterranean". 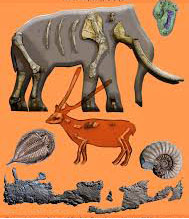 More specifically, Rethymno is rich in invertebrate fossils, (clypeaster) such as echinoderms (achins), which lived during the New Animal era in Crete (period from 66 million years ago until today), in all the prefectures of the island. All these lived in the sea, because at that time, all those areas were sea. According to the curator of the Paleontological Museum of Rethymno2 and geologist, Mr. Vasilis Simitzis, "echinoderma are very characteristic for the period of Meocene (1st geological era of the Neogenic period, spreading from 23 million to 2,588 million years ago)". 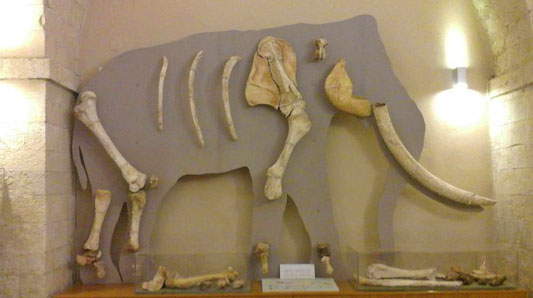 Mr. Simitzis has described in a brilliant way the fossils of invertebrate animals, which were collected by ordinary people: "They are beautiful fossils, they have a structure with a daisy of five petals and so are all the sea urchins. Even what we eat today; they are symmetrical sea urchins and in this way the sea urchins that time, were similar but asymmetrical. They are like pyramids, they have a large base and up there, a body is formed and almost everything looks like stars. For that reason the old people said they found a starfish. The fossils may be damaged within the  rock itself, but they have a strong shell because their skin was with thorns, and while we see them naked today, when they lived they had thorns. Both from the top and the bottom side, they have given the opportunity to collect them in their homes. We have met people who put them in flower beds, (someone had planted them) and another, centuries-old Cretan in Kavoussi, kept them. Due to the fact that it is easy to use them, some people used them to break nuts and others put them to prop shutters up, for example". 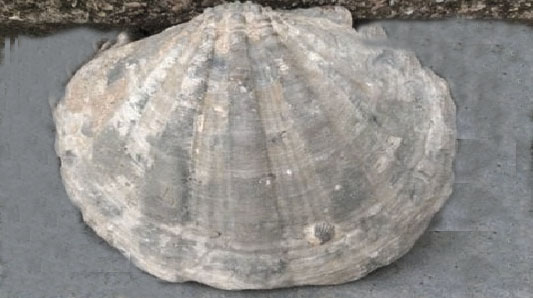 There are millions of invertebrates buried in the rocks of Crete.  There is a notable story of a fossilized sample of sea mollusc, the species Strombus that lived in Crete several million years ago. The eighty-three-year-old Kapsalis Giorgos, shepherd in the profession,with restless spirit and love for paleontology from an early age, dealt with the art of wood carving and stone carving. As a loyal collector of hundreds fossils of various species in very good condition, carefully placed in the warehouse of his house, he decided to donate his collection to the Natural History Museum.

It is also important to refer to the well-known fossil collector and amateur paleontologist, Mr Paschalis Zisiou, who lives permanently in Frechen, Germany and has many years of experience in the field of fossils. As a dedicated scholar, he has in his collection about 1000 fossil pieces. He has collaborated for decades with many paleontology scientists and special professors. Thanks to Mr. Zisiou, this wonderful archaeological treasure has become known and emerged. In 2016 there was a very interesting exhibition of Mr. Zisios' collection, including ammonites and sea urchins, which he gave to Mr. Vasilis Simitzis, at the Paleontological Museum of Rethymno . In 2018 there was a presentation of fossil findings clypeaster in the same place. 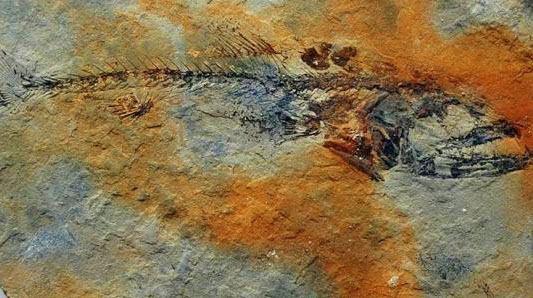 The exhibition of the Paleontological Museum also presents the fossils of mammalian animals. Polymorphic deer (bat deer, Candiacervus ropalophorus), endemic elephants (dwarf elephant, Elephas creticus) and dwarf hippo (Hippopotamus creutzburgi) are part of the museum collection. At the time when the above mammals date, elephants, hippos and many deer were going around in Rethymno, while the sea level was 120 meters lower. This is the time of Pleistocene (2,588,000 to 11,700 years ago), when Crete had the first visits of today's ancestors to the southern coast. The first habitation was made by people, who brought the animals and plants that had been domesticated, together with their ships. 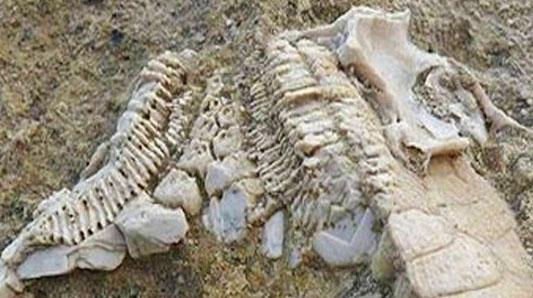 It is certain that lovers of explorations in the time and past of a place, will deeply appreciate these amazing findings. Their coming to light, the meticulous study, as well as their exploitation and presentation in the museum environment, has offered a wealth of knowledge about life and culture in occasionally "difficult" times.