Wine tasting with culinary specialties, pleanty of music and entertainment 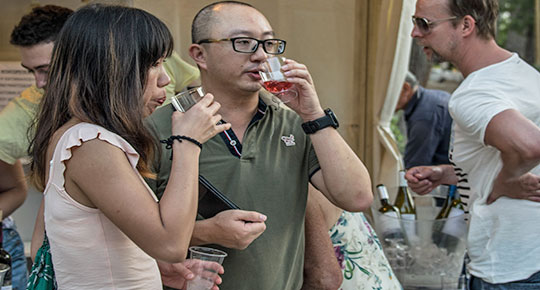 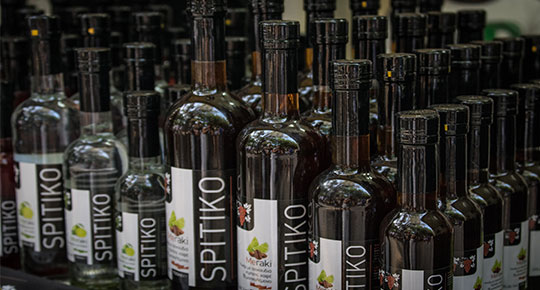 Τhe Cultural - Educational Club, the Argyroupoli's Cretan Traditional Dancing Club (Vrakofori) and the Parish of Argyroupoli-Rethymno, in collaboration with the Cultural Club of Malaki "Metamorfosis", the Center for Cretan Gastronomy in Argyroupoli – Agro-nutritional Cooperation of the Region of Crete and the Municipality of Rethymno – Department of Tourism

invite you to the established two-day events to celebrate Saint George the “Methystis” on Thursday 2 and Friday 3 November in Argyroupoli.

Thursday November 2 at the evening, in the Offices of the Cultural Club of Argyroupoli in the building “Didaskalion”, which is located in the Square of Agios Ioannis in Argyroupoli.

Friday November 3 in the morning, Agios Georgios Methystis in the area "Pigada" 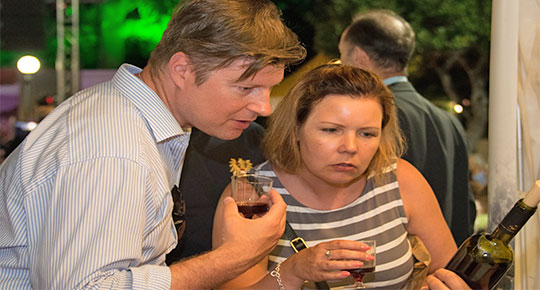 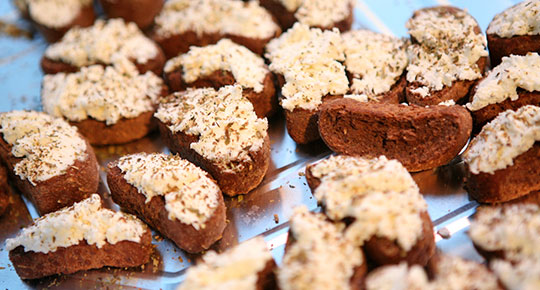 Few words for the Feast of St. George the “Methystis”

According to our church there is no relation between the wine and St. George. On 3 of November it is honored the memory of the deposition of his remains in his temple in Palestine, but the habit of opening the barrels that day made him “Methystis” (one who is able to make you drunk) and with this name is recorded in the Greek folklore festal calendar.
In fact, that day is celebrated the redeeming of the relics of the saint, that is their transfer to Lydda of Iopi (Palestine), and the inauguration of his historic temple, which is still there and is respected not only by Christians but also by Muslims (who they call the holy “Hader”, which means green).

Great feast also is the opening of the barrels with the new wine, known from the years of the ancient Greek world. At the beginning of Spring the feast of “Pithigia” were taking place in ancient Athens. On the day of “Pithigia” the Athenians were opening their barrels with the new wine and made wonders outside the sanctuary of Dionysus. They would throw some wine on the ground in return of his gift. It was a day of joy, celebration and endless wine-drinking.
The wine remained connected with the deity in Christian worship, but at the same time and with the joy of life. Thus, St. George became “Methystis” expressing this ancient connection among the wine with the Holy and the Divine. Saint George of November is a rural saint and mainly the saint ofviticulture.
Almost all Crete is celebrating Saint George on 2 November. The wine producers were longing for that day to go in the afternoon or the next day of the celebration, to the temples holdingclay pots with the new wine. On November 3rd, it is almost pan-Hellenic the custom to open the barrels with the fresh wine. In Crete, this process takes on a festal character. From early in the morning companies are gathering to taste the wine and to experience the uniqueness of the day. In vineyard villages all houses are open to the guests and special traditional dishes, prepared for that day, are offered to the visitors.