THE WORLD TURNS GREEK ON MARCH 25

Celebrating the Bicentennial of the Greek War of Independence 1821-2021

Many places and iconic buildings of the world will turn Greek on March 25th, in honor of the 200th Anniversary of the Declaration of Greece’s War of Independenceevoking a feeling of pride for anyone who believes in the ideals of Democracy and Freedom. 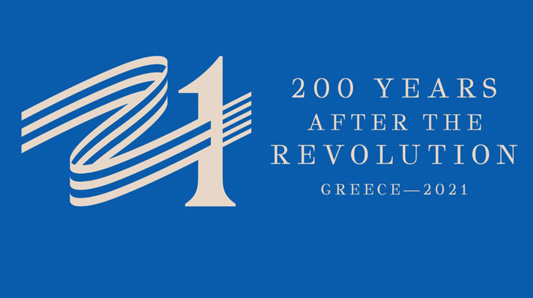 Iconic landmarks in all countries in which members of the Greek Diaspora (people of Greek origin that live outside of the Greek borders) are present, will be illuminated in blue and white in honor of the Greek people’s fight for Freedom and Independence. 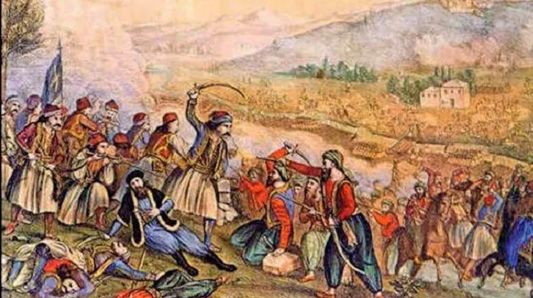 In Canada, the wonder of nature Niagara Falls will glow in the blue and white, as well as a series of important landmarks in Ontario and the city of Vancouver.

Another iconic monument of the world, the Sydney Opera House in Australia, will be bedecked in the Greek flag, The blue and white flag will also fly proudly in various locations and buildings across Canberra.

In the United States, American cities from East to the West will mark the Greek bicentennial with illuminations of their iconic landmarks. 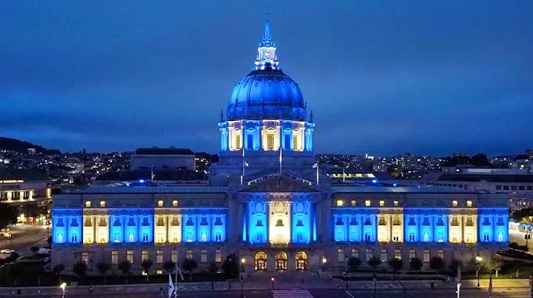 San Francisco City Hall will be illuminated while the city of Los Angeles will illuminate the iconic pylons outside its international airport. Other buildings and areas will also be illuminated to show respect for the Greeks.

The cities of Boston, Lowell, and Fall River in Massachusetts, as well as Providence, Rhode Island and Manchester, New Hampshire, will light up their iconic bridges and city halls in blue.

In Chicago the Greek community is hosting a free virtual celebration of Greek Independence Day and plenty of other festivities.

In honor of the 200th Anniversary of Greece's Independence, One Bean Marketing has created #WeAreGreece, a global social media campaign to celebrate and promote the Greek ideals of democracy, freedom and independence to all corners of the globe.