In the Municipality of Rethymno 11 Blue Flags will wave on its beaches, rewarding the excellent water quality and the high level of services offered to bathers. 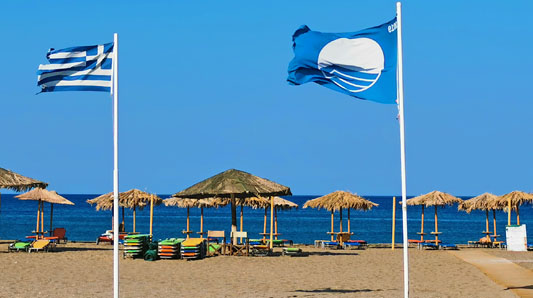 The announcement of the results was published by the Hellenic Society for the Protection of Nature, which stresses the special importance of this year's record number of Blue Flags for Greece, and which is responsible for the international program "Blue Flag". 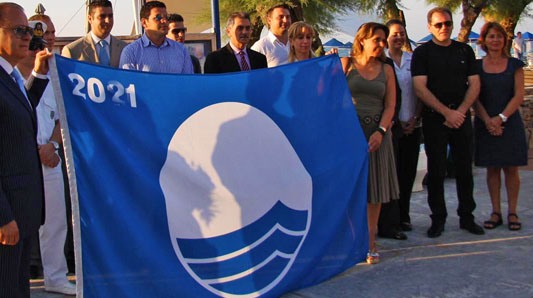 Greece also ranks 2nd among 49 countries this year, amassing 545 Blue Flags for its beaches. In Crete 120 beaches received the award, making the island the region with the most Blue Flags. 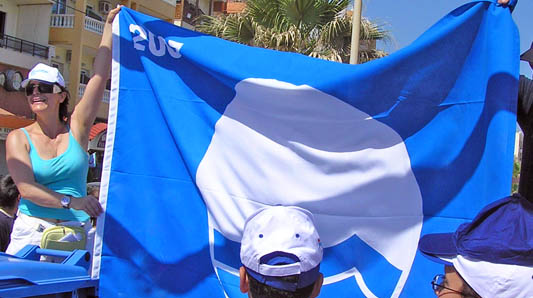 In the Regional Unit of Rethymno the beaches that were awarded are: 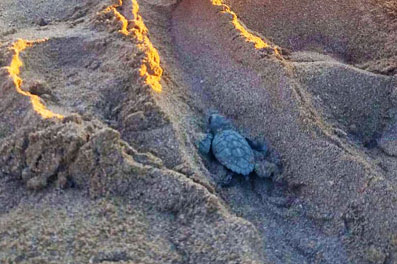 The Blue Flags along with the spawning of the Caretta-Caretta sea turtle on the beach of Rethymno are proof of the excellent quality of the sea water and the awareness of the local community and the Municipality on environmental protection issues. The Municipality of Rethymno together with many volunteers contribute to the environmental awareness of the citizens and visitors. This way, Rethymno constitutes a destination that protects the environment and public health, providing high quality and at the same time safe experiences. 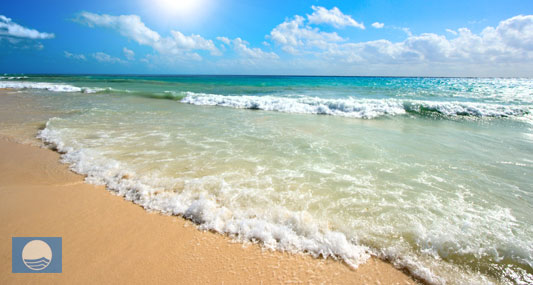 According to the health protocols that apply this year to tourism for organized beaches, such as the beach of Rethymno, the following apply:

The minimum distance between the umbrella axes is set at 4 metres.

The minimum distance between two sunbeds located on different umbrellas is set at 2 meters. A towel is mandatory on the sunbed under the responsibility of the bather.

Groups larger than 40 people are not allowed in an area of 1000sqm.

Groups, parties, or games that do not meet social distance guidelines are not allowed.