Wallace, returned to the wild in Rethymno 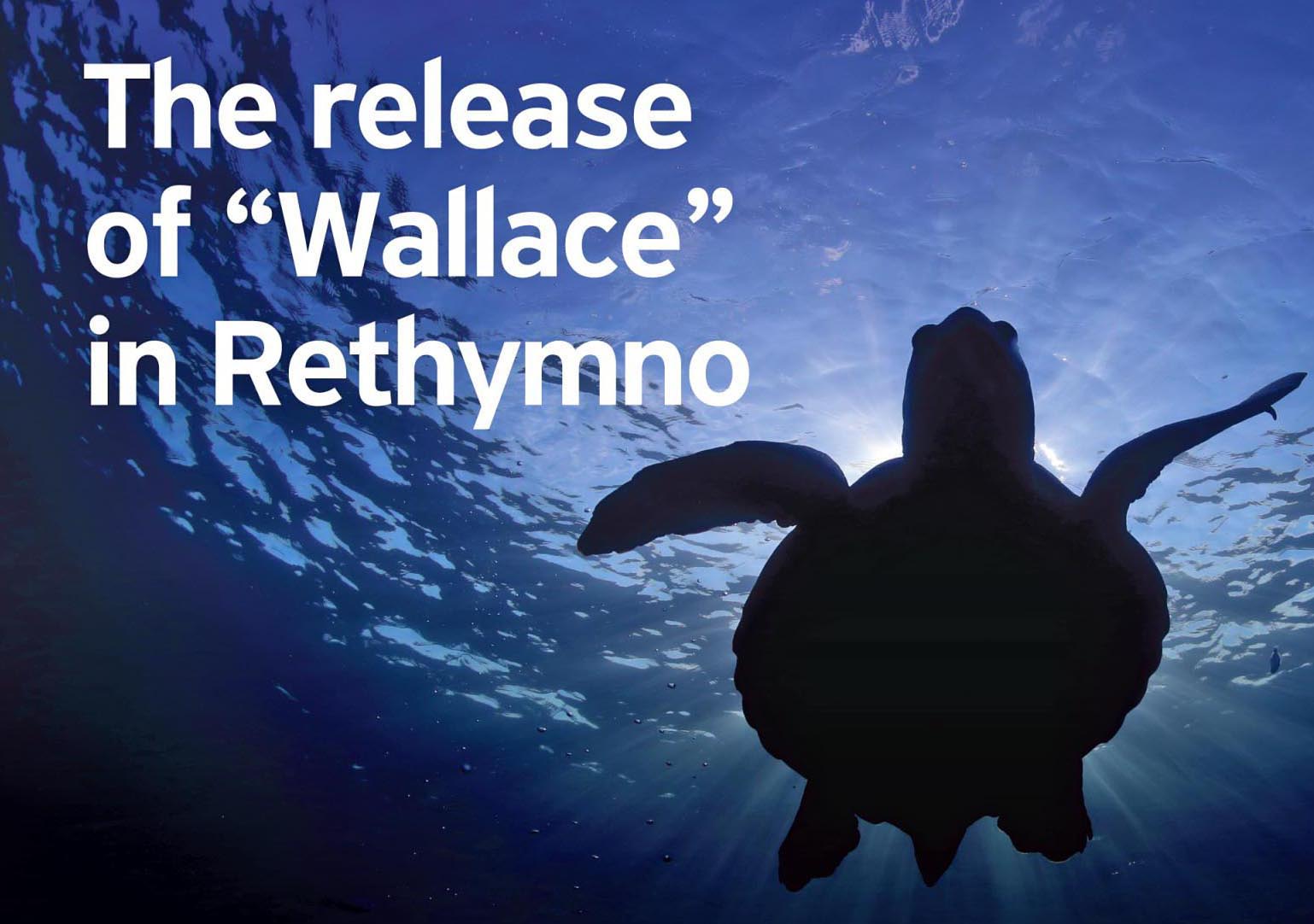 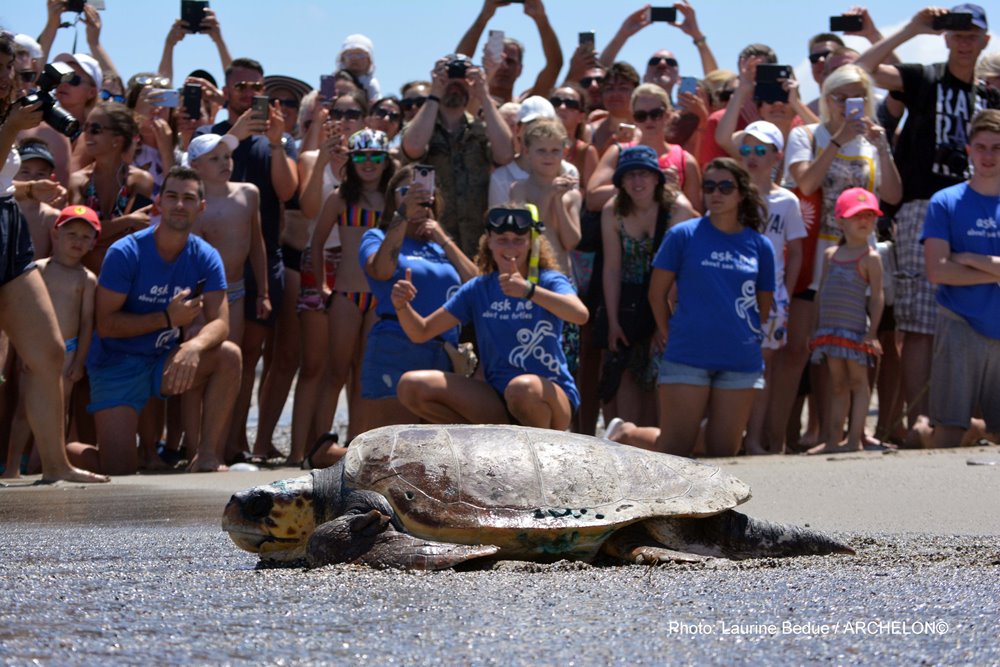 The release of Wallace back to the sea took place on July 1st and was a touching event, supported and sponsored by Grecotel Hotels and Resorts. Strong winds and big waves did not prevent about 350 people from joining the event to say goodbye to Wallace. Right on the beach, in front of Grecotel Creta Palace in Misira, Rethymno, we watched the magnificent animal returning to its home, the sea, leaving the coast and humans behind.

Wallace was found stranded with a severe head and shell injury in Phalasarna, Crete on the 30th of June 2018. “I remember seeing the animal for the first time and thinking that the best thing that could happen to him was NOT to make it through the night so that its suffering would not be prolonged,” says Odysseas Paxinos, the project officer for ARCHELON’s projects on Crete. With the help of people, the determination of the captain of the local ferry boat company and the Port Police he reached Chania. From there, he was transferred by an ANEK lines ferry to Piraeus and then by car to in the ARCHELON Rescue Center in Glyfada.

His treatment period was long, it took more than one year!  Through the restless efforts of Eirini Kasimati, the rescue and rehabilitation officer, Michael Moraitis, who has been voluntarily supporting the Rescue Center for many years and of all the volunteers who served in the Rescue center, Wallace’s wounds were healed and his rehabilitation process was successful. That was a miracle!

His return journey to the sea of Crete started on the 30th of June with the support of TUI CARE Foundation.  “I am more than glad to have been proven wrong by the people in the Rescue Center and by Wallace itself. These ancient creatures are strong survivors,” concludes Odysseas.