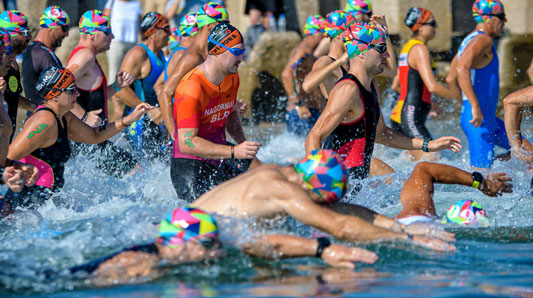 It is a three-day sports and entertainment event with a special color, cosmopolitan air, and sporting spirit. 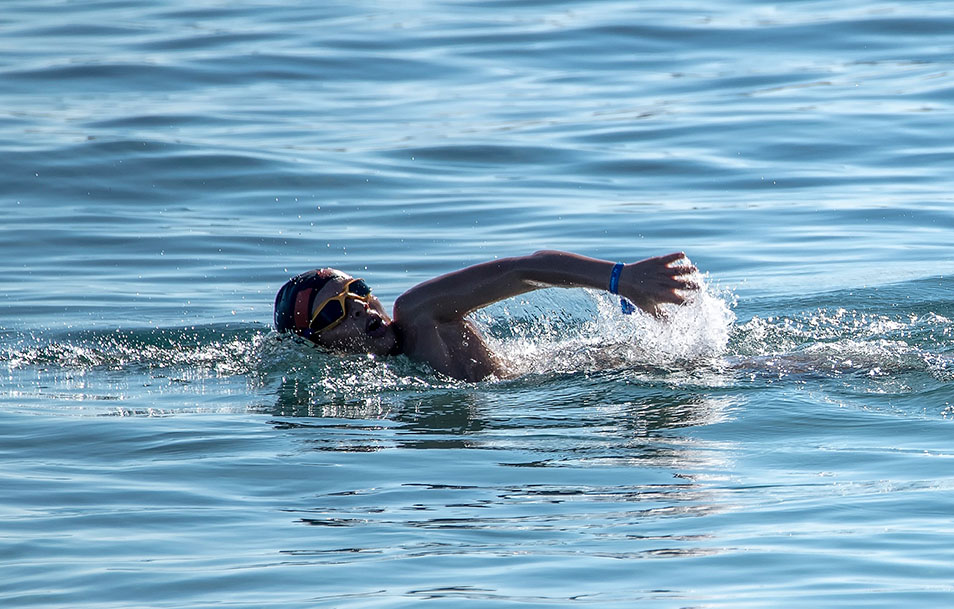 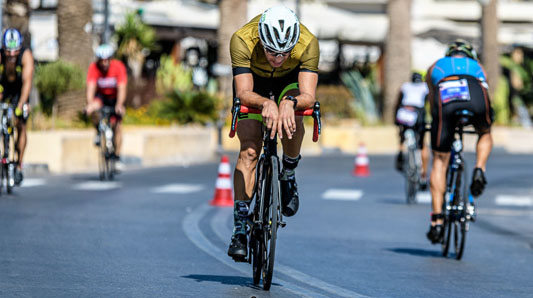 This fall, Oceanman, the largest international open water swimming race is added to the list, whose finals will be held in Rethymno - for the first time in Greece -between 28-30 October with participants from all over the world. Amateur and professional swimmers and runners are expected to visit once again Crete, a top tourist destination,  through sports tourism.

The Oceanman, designed by swimmers for swimmers, was launched in 2015 and is now held in more than 24 different countries. It's more than just an experience! It's a chance to participate in something that allows you to test your limits and compete with other open-water enthusiasts.

Three different distances (2km-5km-10km), 3x500m relay races, and a separate 500m race for the young friends of the event who will be able to participate in those who will meet with their families.

A unique opportunity to explore the Rethymno's Old Town and other historical places of the island, the famous tradition of Crete, and the unique hospitality of the island.

The city of Rethymno is focused on ensuring the above sporting events deliver a legacy that extends well beyond sports and will bring benefits to the city for years to come. These major sports events are expected to offer a much-deserved boost to the hospitality sector by attracting athletes, and more visitors, and generating tourism interest. 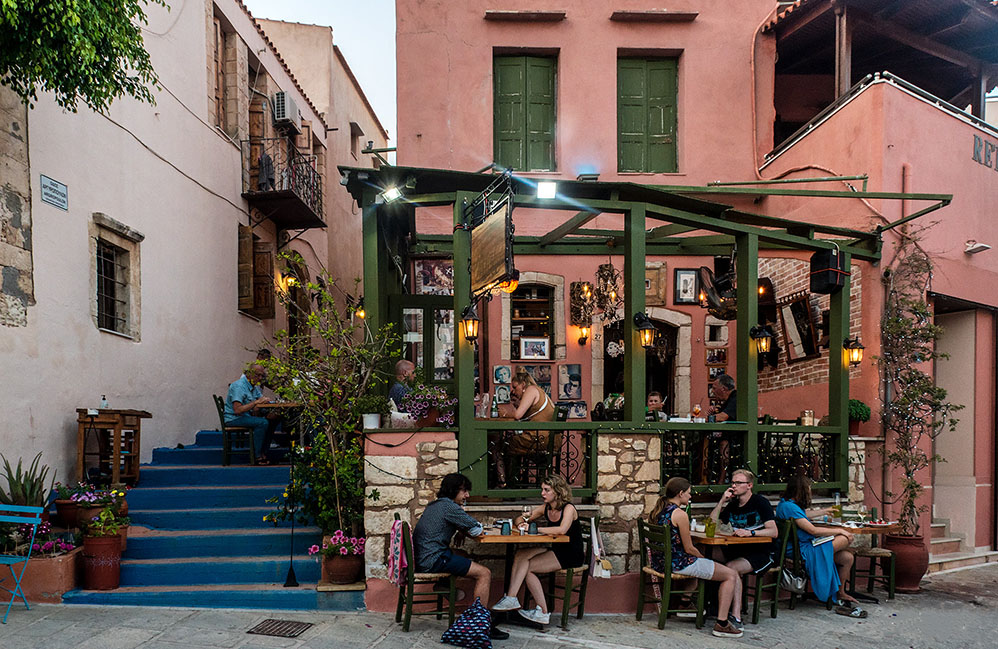 It's a great opportunity for Rethymno to bring forward important work, well prepared, and support activities in order to expand the tourist season and at the same time bring benefits across the municipality and the region. 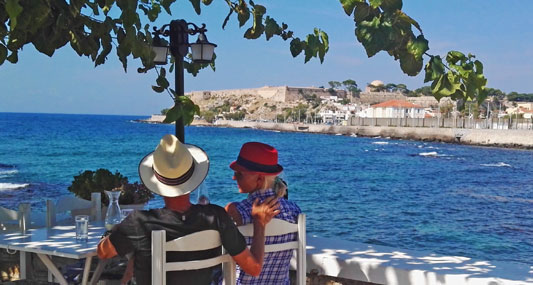 Rethymno is able to offer not only great cultural events but also the capability and capacity to support international sports events. This fall Rethymno is not simply hosting major athletic events, but also intends to highlight the cultural wealth of a well-known tourism destination.