In the last years Rethymno is working towards becoming a premium destination for sports and sports tourism after hosting some of big sporting events such as Socca World Cup2019, ISOMAN Triathlon2019, Psilority International mountain Race and many more.

We all look forward to achieving more sports successes within local and international tournaments in the future.

Municipality of rethymno is working and investing within sports tourism by developing or improving sports facilities  and accessibility to appeal to sports fans, enthusiasts and to athletes. 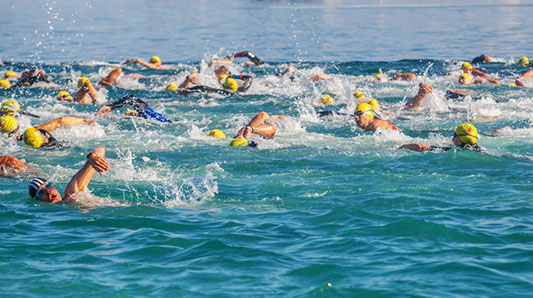 The Rethymno trimore is a new athletic and innovative event in the field of sport. It started for the first time in 2019, with a huge response, not only from athletes of the city but also from athletes from all over Greece, testing their endurance and limits in the beautiful and picturesque Rethymno. This is a three-day, entertaining and sport event that takes place in September. The race includes an Olympic and half Olympic trimore distance with swimming, running and cycling in the city of Rethymno within predetermined routes. Thus the city of Rethymno becomes the ideal playground for athletes to experience unique experiences by testing their limits. The trimore also includes a series of races specially designed for children.

The Municipality of Rethymnon and TRIMORE - XTERRA Greece - ISOMAN Hellas, in the framework of the TRIMORE Multisports TOUR, organize and announce the ISOMAN sports and leisure event TRIMORE M.T. - Rethymno | ISOMAN 2020. The event includes adult and children ISOMAN & triathlon races open water Swimming races, City Running races and other sporting, recreational and cultural activities on September 25 - 27, 2020, which will take place in Rethymno.

Registration for the race can be done online and requires a cash payment while for the children it is free of charge. For more information visit https://www.trimore.gr/el/concept-rethymno-2 .

Arcadia are street races, which were held for the first time in 1930, to commemorate Rethymno on the anniversary of the Holocaust of the Holy Monastery of Arkadi. 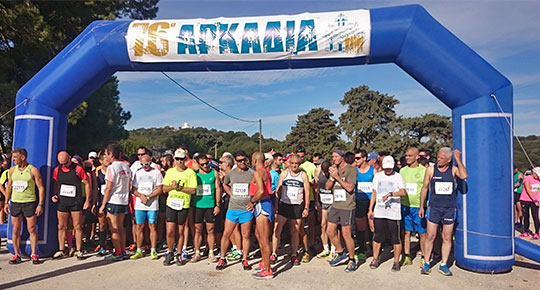 These are the oldest historical athlete competition in Greece and take place every year during the period 1-10 November, starting from the Holy Monastery of Arkadi and ending at the Municipal Stadium of Rethymno (Sohora). A large number of athletes, volunteers, students from Rethymno, Crete and the rest of Greece take part giving lessons in history, volunteering, sport, entertainment and culture in memory of the voluntary sacrifice of the heroes at the Holy Monastery of Arkadi which took place on November 8, 1866. 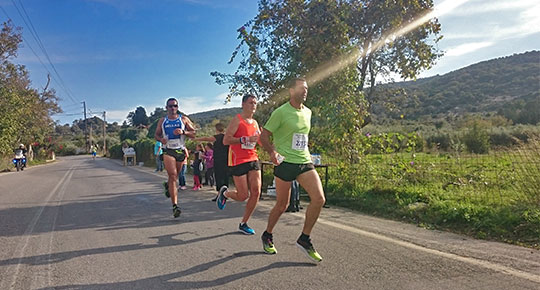 The races, in addition to the classic 22.4 km long distance competition, include a plethora of other activities, such as dynamic walking that also starts from the Holy Monastery of Arkadi, a 6 km race from the Platanias Bridge, a 1 km race of disabled athletes and primary school students starting from the Lyceum of Greek women, a Cretan volleyball of men, veterans and primary school students, a 21 km half marathon with skates that starts from the Square of Unknown Soldier and skate races for children. It is an entertaining and honorary ceremony organized by the Region of Crete with prizes and metals to the winners of the games. For more information and registrations you can visit www.arkadiraces.gr . 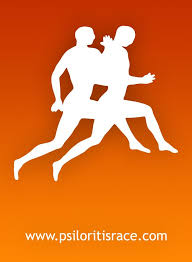 Since 2010 Crete hosts mountain running enthusiasts from all over the world in the context of the "International Psiloritis Mountain Race", which takes place every summer, proving that Crete is a place that can accommodate alternative ways of tourism with the central idea of the unrivalled natural beauty of mountainous Crete. 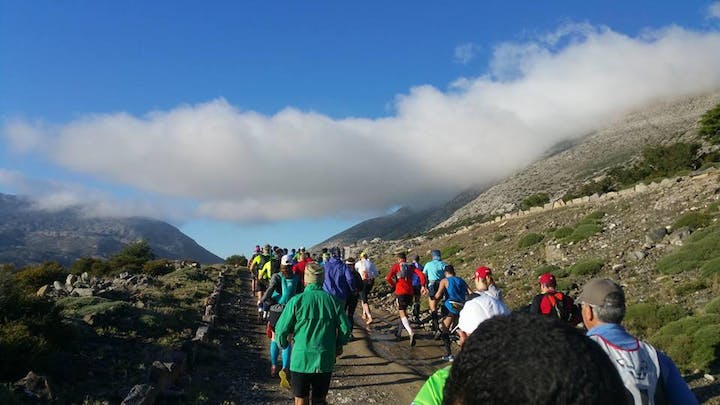 The Psiloritis Race(Run in Zeus steps) is a very popular race as it connects the myth with the runners, who follow the traces of history on the sacred mount of Zeus. The experience is unique, giving the chance to the runners to enjoy the natural landscape and the mountainous environment that is filled with vitality and energy. The main race is the 50 km mountain length, a quite demanding and difficult route, which takes about 7 hours. Starting point is the plateau of Nida in Anogia and from there continues at the highest peak of the mountain at 2,456 meters, ending in the village of Anogia. It also includes a race and a 8.5 km walk race, which start from the picturesque village of Platanias and end in the village of Kouroutes, as well as a 2 km children's race, ending at the village of Kouroutes. All routes offer stunning views of the entire island. Participants have to contribute  for transportation to the starting point, for catering during the route, etc., while the children's race is free. For more information on routes and registrations visit www.psiloritisrace.com

The Rethymno Sports Gymnastics Club (AGOR) was founded in 1965 and it is based in Rethymno. The basketball department was founded in 1986, scoring several successes since then, starting from the 3rd National in 2000. Its biggest success was in 2008, in the A1 National, where it failed to remain at the following year. In 2015-2016, the team changed its name and is now called Rethymno Cretan Kings, while the colours and the emblem changed too. They tried to embrace the whole Crete as representative of the island. 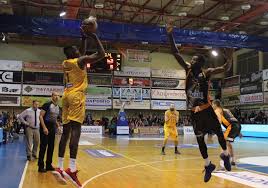 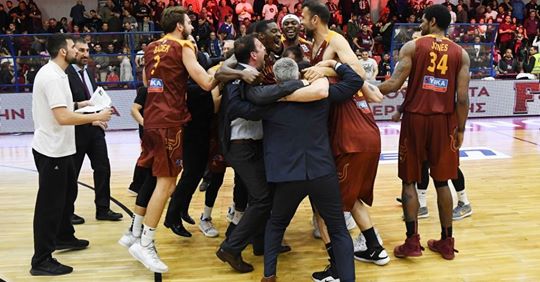 The success of the team until now came after hard work, cooperation and dedication of all its players. The team also has Cretan Kings Assist, which is a social responsibility program, that organises basketball championships for elementary schools, builds and renovates open basketball courts and volunteers to help our citizens. For more information about the history of the basketball team and its actions you can visit the https://rethymnobc.gr/ . 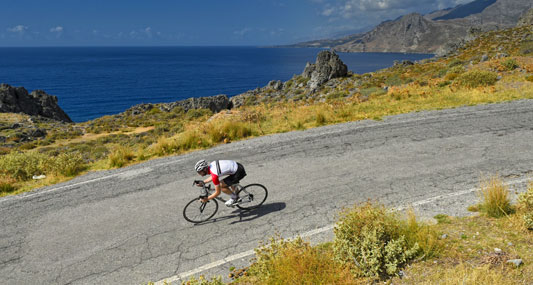 Rethymno is a bike-friendly city with several bicycle paths throughout the city, promoting the sustainable development of our city. Rethymno won the European Prize in 2020 for "Safe Walking-Safe Cycling" among 3,135 cities that took part in the competition. For this reason, the cycling club "Atlas" is quite active with its actions. It was founded in 1986 and the cycling academy was first started in 2010 for children from 7-18 years old. These kids over the years will staff the team's racing department. Rethymno cycling club aims to educate students on how to use the bike properly with the right traffic education, so that everyone remains safe. 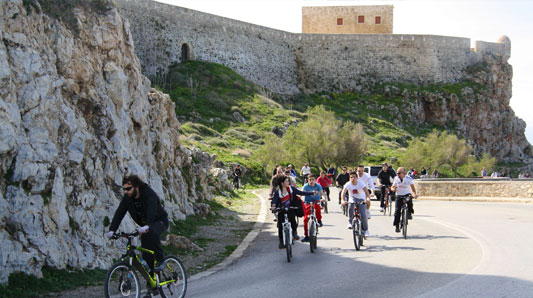 Cycling promotes cheap transportation, good physical health and it is friendly to the environment. Also, the best cyclists are sended in cycling championships throughout Greece. Various races take place in villages of Crete, such as in 2020 at the Apostoles village of Rethymno. For more information about the team you can visit its face book page https://el-gr.facebook.com/CyclingTeamAtlas/ ,as well as its twitter page https://twitter.com/atlas_cycling . 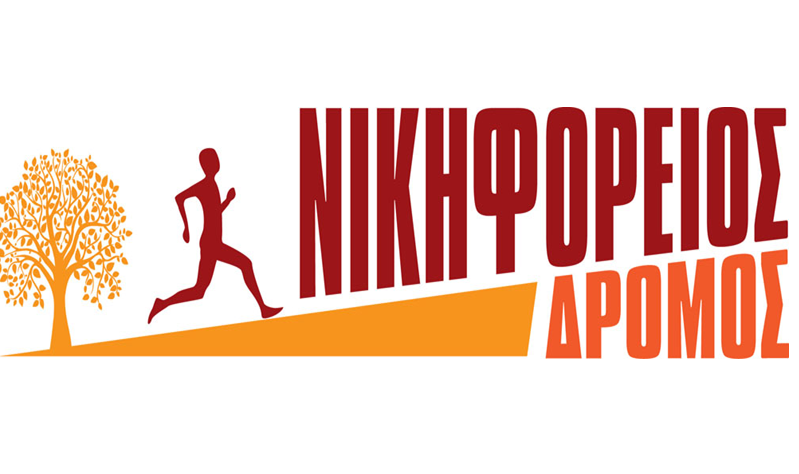 For the past 7 years, Nikiforios running has been a great success in the settlements of Nikiforos Fokas in the Municipality of Rethymno. 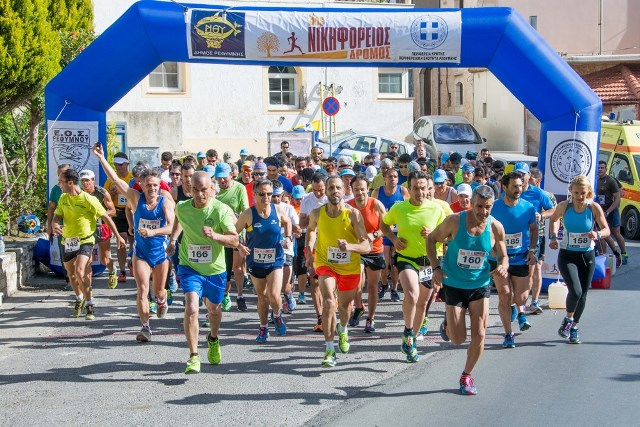 The aim is to highlight sustainable sports with the active participation of all, as well as the exploration of the picturesque villages of Nikiforos Fokas (Atsipopoulos, Prines, Kalonykti, Agios Konstantinos etc.). The race includes a 22,400-meter road race, a relay race, a 1,200- and 2,000-meter children's race, a bike ride, a nature walk and a double race with couples. It is an exciting experience for all those who love running but also for those who are not fans of sports. Participation in the race requires a small amount of money. For more information you can visit https://www.rethymno.gr/municipality/nikoforeios/ . 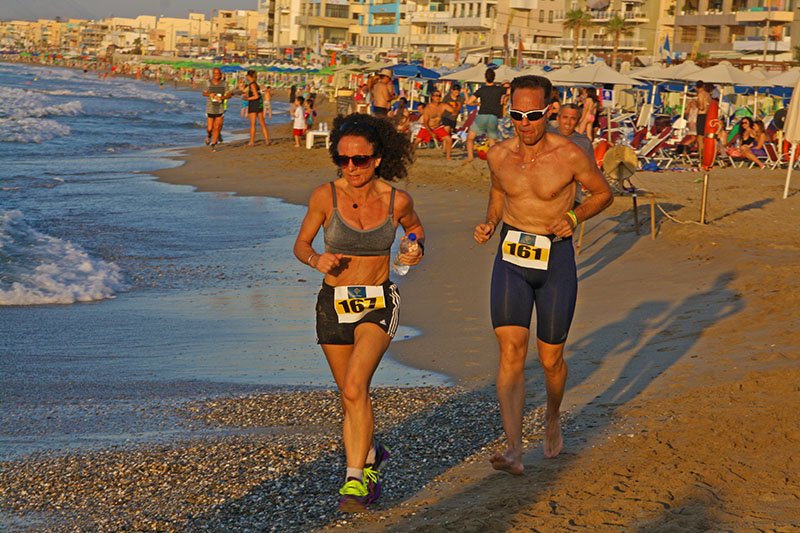 For six consecutive years, a different road race has been held on the beach of Rethymno, as the participants run on the beach in the centre of the city. The route starts from the Delfini building and ends there again. It includes an 800-meter road race for children and a 5,000-meter race for athletes and non-athletes. It is a magical route on the beautiful and sandy beach of Rethymnon, where everyone can participate for free. For more information about the race and registrations, you can visit https://www.rethymno.gr/municipality/beachrunning . 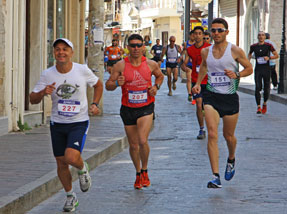 For 10 years the city running of Rethymno allows to young an old people to cross known parts of our city in a different way. This is a celebration, where all the streets of the city are closed, so there is no car movement and the participants can run with safety. 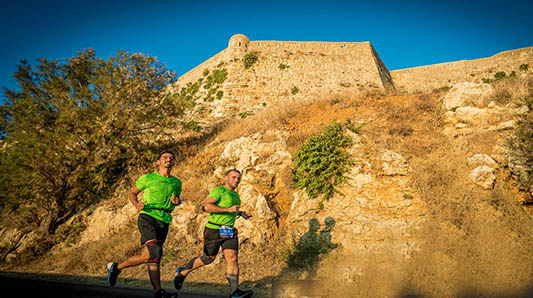 Starting and finishing point is the Square of the Unknown Soldier. It is given to the participants the opportunity to run through Arkadi, Melisinou, Gerakari street etc. with races of 10,000 and 5,000 meters for adults and a children’s race of 1000 meters. There is a symbolic participation price for each participant and a part of the proceeds is given for charity. For more information you can visit https://www.rethymno.gr/citizen/running/100518dt.html .