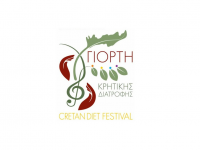 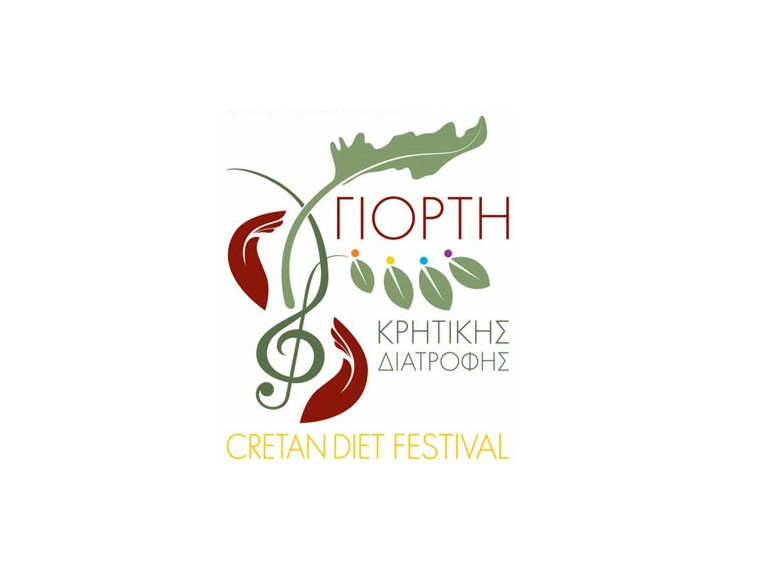 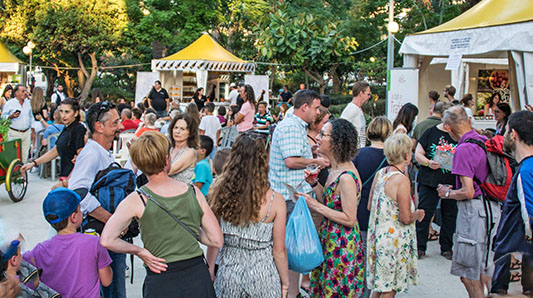 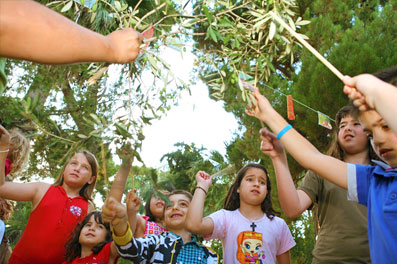 Fairy tales are told not to make children fall asleep, but to awaken adults instead.

The Greeks of Asia Minor had a distinct cultural identity, which they carried with their uprooting. Fairy tales an sounds will be heard from other
homelands such as: The snake tree from Smyrna, The shoemaker from Vourla, Food is a custom from Choza stories, the ant and the camel, the snake from
Smyrna.

Music editing: Ifigenia Griniaraki
The narration will be followed by a Cretan wedding bread workshop, open to all ages!

“Presentation of the work of the folk artist, Dimitris Tergiakis or Mourmoura”

Originally from Asia Minor, he came to Rethymno in the 1930s, carrying with him the memories of the persecution from his place of origin, depicted in his paintings. 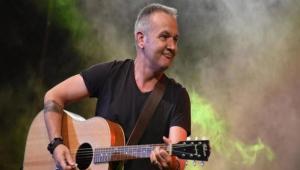 Christos Thivaios collects and presents his best moments and his greatest hits, from “Usual Suspects” and Hamlet of the moon”
to “Iron Island”. He gives a special tribute to his beloved friend and composer, Thanos Mikroutsikos. He also selects from his large discography all our
favourite songs of his own and combines them with songs that he adores.

He has also included a music trip to his neighborhood, Exarchia, which was associated with some of the most important figures of our modern culture: Nikolas Asimos,
Pavlos Sidiropoulos and Arleta.