Rethymno, as the whole Crete, has an amazing variety of flora, which is directly linked to the climate and geomorphology of the place. This can be explained by the geological isolation of the island, which has facilitated the development of local species since ancient times. From an estimated number of 2000 species of plants, 160 are endemic and grow exclusively on the island. 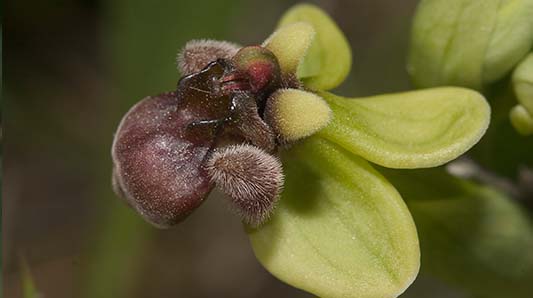 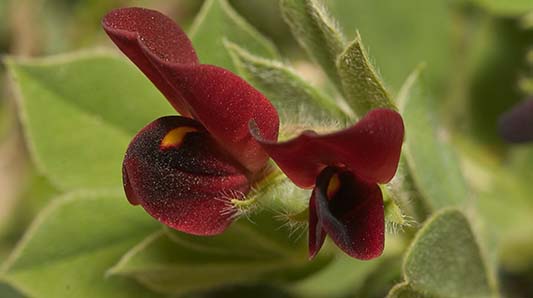 At low altitudes, vineyards, olive groves, and orange groves dominate. As the altitude rises, the low vegetation of aromatic and endemic plants and flowers prevails, some of which are under threat of extinction. Each year, rare species of plants “challenge” botanists from all over the world to study them. Among them, endemic orchids are impressive, while exceptional landscapes with various endemic tulips are created in the White Mountains, Dikti, Gramvousa peninsula, and the small botanical paradise of Yious Kambos in Rethymno. The best time to get to know them is at their peak in springtime. Also, herbs are grown everywhere in the mountains, the cultivated land and the seaside areas. Several of these are endemic and have been known since antiquity for their medical properties. 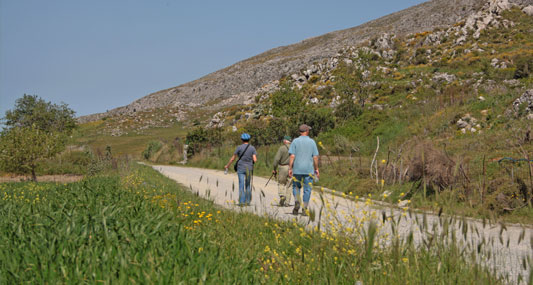 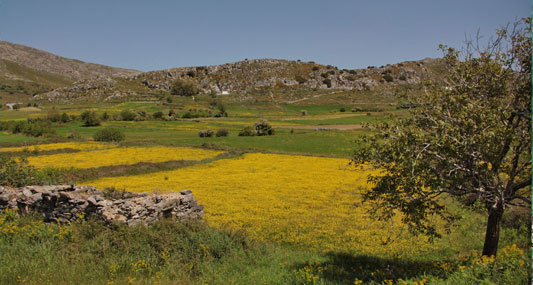 At the coast, sea lilies (Pancratium Maritmum and Tamarix Cretica) thrive due to the saltiness of the air and the humidity. They are accompanied by Euphorbia paralias, Medicago marina, Otanthus maritimus, Eryngium maritimum, Crithmum maritimum – all names which show their preferences for the shoreline. 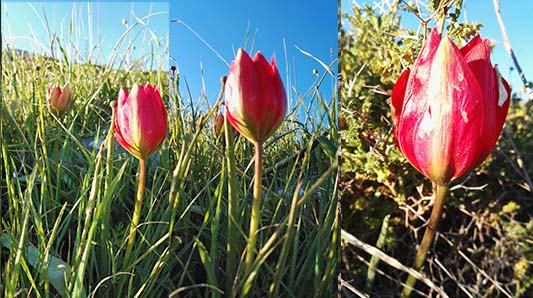 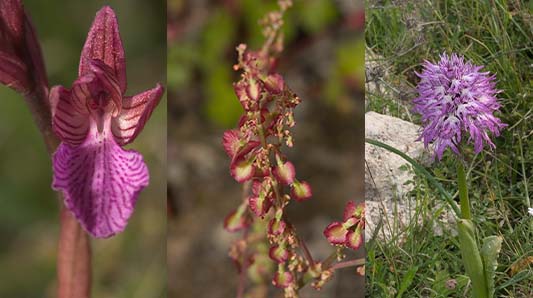 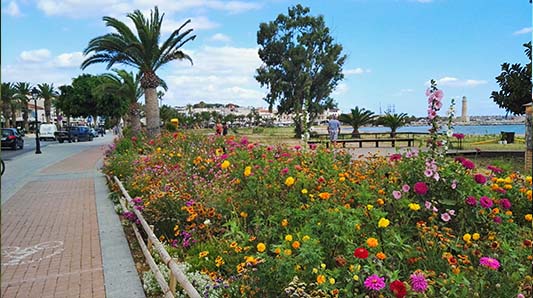 Areas near the settlements – particularly those on the plains – are characterized by biotopes which have been strongly influenced by people. Here, among other plants, the field gladiolus (Gladiolus italicus), crown anemone (Anemone coronaria), bunch-flowered narcissus (Narcissus tazetta), and turban buttercup (Ranunculus asiaticus)inundate the olive groves and fields. 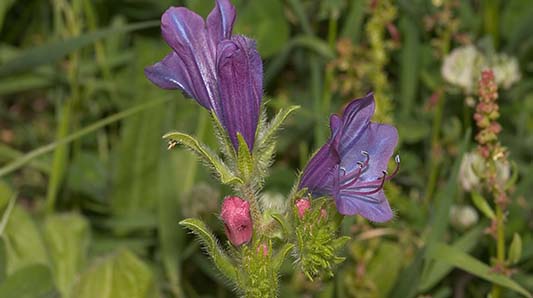 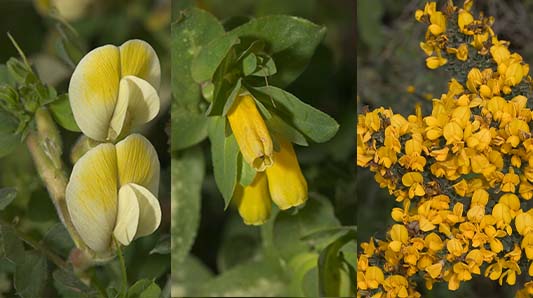 Further up in the mountainous area aromatic shrubs of the Mediterranean maquis family and magnificent wildflowers enhance the picture of a unique landscape, such as oleander (Nerium oleander), Ligaria (Vitex agnuscastus),camomile (Chamomilla recutita), mint (Mentha spicata), the common poppy (Papaverrhoeas), Ladania (Cistus incanus-creticus), and the Cretan ebony (Ebenus cretica). In the higher, semi-mountainous area the following shrubs dominate: holm-oak (Quercuscoccifera), thyme (Thymus capitatus), crop (Spartium junceum), styrax (Styraxofficinalis) as well as wild flowers such as the Cretan cyclamen (Cyclamen creticum),the iris (Iris unguicularis), the drakontia (Dracunculus vulgaris), the tulip and other bulb flowers (Muscari commosum). In the mountains there are the Cretan sfentami (Acer sempervirens), shrubs and wildflowers such as the yellow violets (Erysimumcreticum), the wild violets (Viola cretica), the crocus (Crocus Oreocreticus) and the Arum idaeun to mention only a few. Some of the localized species are among those that are found in the mountains too. For example, the beautiful wild pink –Dianthus pulviniformis – is endemic to Kedros. Horstrissea dolinikola is a native to Psiloritis. This plant and Petromarula pinnata constitute the two native orchids. In
addition to their distinctive appearance, the orchids constitute an important section of the Cretan flora. 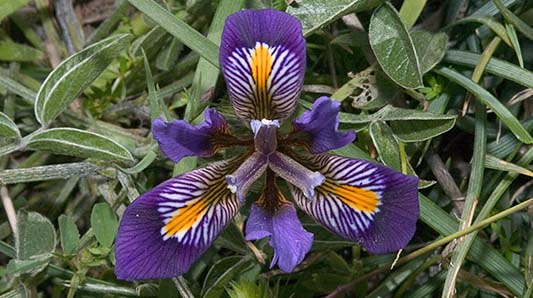 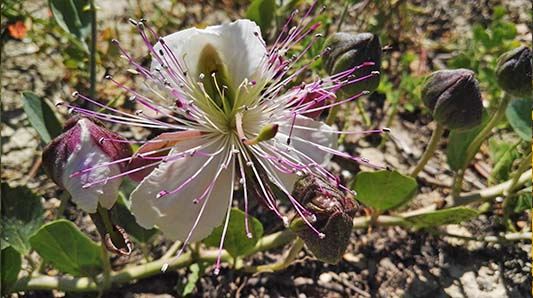 In the prefecture of Rethymno, around 50 species and sub-species of orchids are found; nearly half of them belong to the genus Ophrys. This orchid wealth increases continuously, due to very frequent hybridization. In particular, on the plateau of Yious  Kampos, the hybrid between Orchis lactea and Orchis tridentata is found in populations of such density that a new species could be said to have been generated. This plateau constitutes one of the most important biotopes of Rethymno since, apart from orchids, a beautiful red tulip (Tulipa doerfleri) is endemic to the area. The mountains Vouvala, Siderotas, and Xiro, which form a natural barrier towards the Libyan Sea, are of equal importance. All the roads which lead to the southern shores, as well as the dirt roads up to the peaks, pass through areas teeming both with orchids and other species. Rarer, more individual species are native to the gorges. The native Campanula tubulosa and Campanula saxatilis, Greek onosma (Onosma graecum), rock tulip (Tulipa saxatilis) and the two staehelinas (S. arboreal and S. fruticosa) are only a sampling of the species.

Make sure to visit us in Spring to enjoy the abundance of flora and fauna that Crete offers!